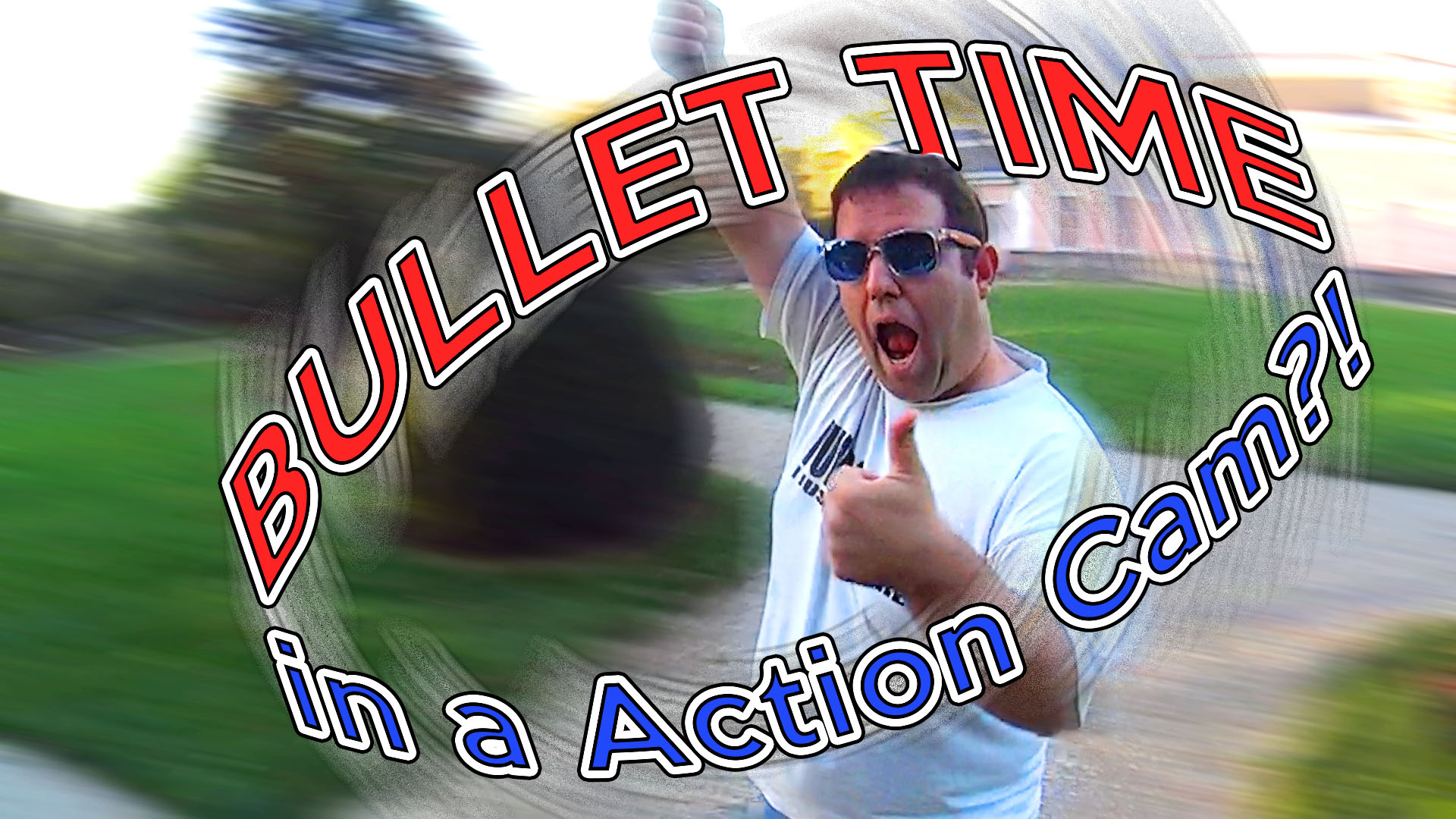 Bullet time is a unique visual

And it’s possible now by high frame rates in smaller and smaller cameras, not just the Insta360 One camera, in action cams in general (GoPros, Sony Action Cam for example).

Bullet Time it's a “matrix” like visual effect, usual accomplish with an array of synchronized cameras. This one is just one! 🤗 how? Check out my YouTube channel soon! #gear360 #360 #friends #photography #bullettime #youtube #channel #youtuber #tutorial #ambitious #successful #videotutorial

In Insta360 defense, it’s much easier use the One 360 camera that uses the impressive six-axis image stabilization and it’s the app to make this “bullet time” as its philosophy of “shoot first, a point later” instead of rigid selfie stick and some editing.

For the first time ever, epic bullet-time shots are easy. #Insta360ONE Buy the Insta360 ONE, purchase link in bio: http://bit.ly/insta360one

Bullet Time it’s a “matrix” like visual effect, usually accomplished with an array of synchronized cameras. Hard to do, and somewhat expensive. Check here this page (Fstoppers).
In the most important thing to create this effect is to keep the camera horizontally while spinning around, in this case, I did use a strong selfie stick and a handle. Use the highest frame rate as possible, 60 fps (like my Gear 360) is good but 120 fps, or more, is the ideal.
The magic of this is GoPro like cameras can do time bullet visual as well. But a narrow-angle of view compared to the unlimited angle of a 360 camera…

If you have a ball head and a handle you are ready to go!

Skip back to main navigation