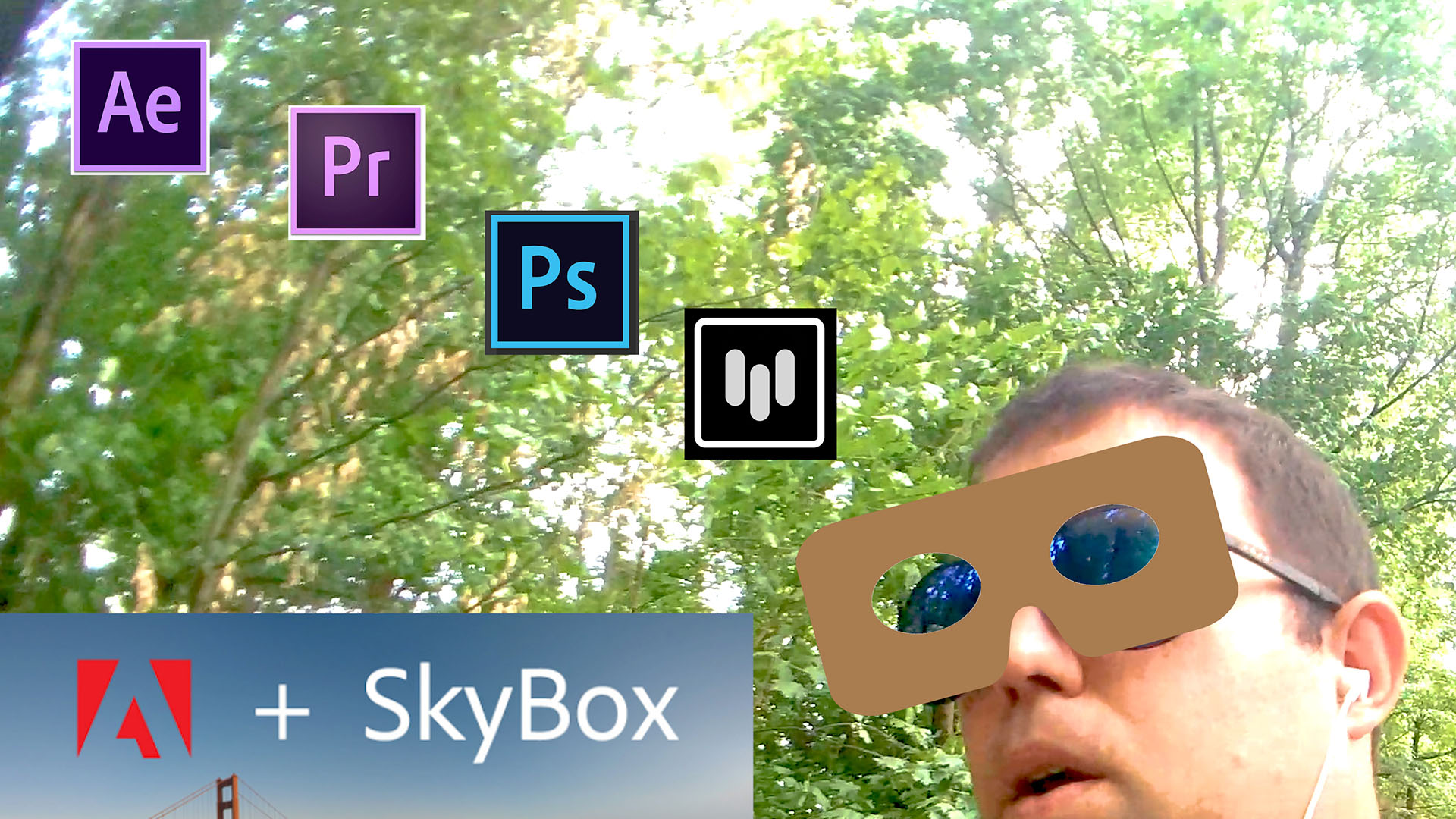 In the end of july this year Mettle announced that Adobe did acquire the Skybox’s plugins, a package of effects to Premiere pro and After Effects to help Adobe’s users on 360 vr videos. In a soon update we can have see it natively, but for the moment you can get it here (if you are an Adobe Subscriber) https://blogs.adobe.com/creativecloud/the-latest-and-greatest-in-vr/ (The instructions is in the end of the page)

In this video I show you how some stuff that you can do on 360 vr video using Skybox plugins and some suggestions to Adobe to add it in a near future.

The pianist featured on the tutorial:
https://youtu.be/rYSL2Ii8MsA

Skip back to main navigation

This site uses Akismet to reduce spam. Learn how your comment data is processed.